Nigerian Embassy in Tel-Aviv, Israel > About Nigeria > Who designed the Nigerian flag?

Who designed the Nigerian flag? 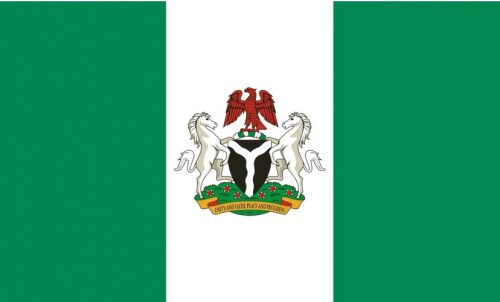 Michael Taiwo Akinkunmi. The man was only 23, when he gave Nigeria its national symbol, the green and white flag.

The primary symbol of each country is its flag. This banner is one of the central Nigerian national symbols that represent the country. It was designed by a student, Taiwo Akinkunmi, in 1959. Mr. Taiwo Akinkunmi decided to enter a competition for the best Nigerian flag design and won. It’s a three-line flag with green lines on the sides and white in the middle. Green color stands for: country’s wealth; rich natural resources. While the meaning of the white color is: peace; unity. Read more: The flag was raised at the Independence Day of Nigeria on 1st October 1960 for the first time. 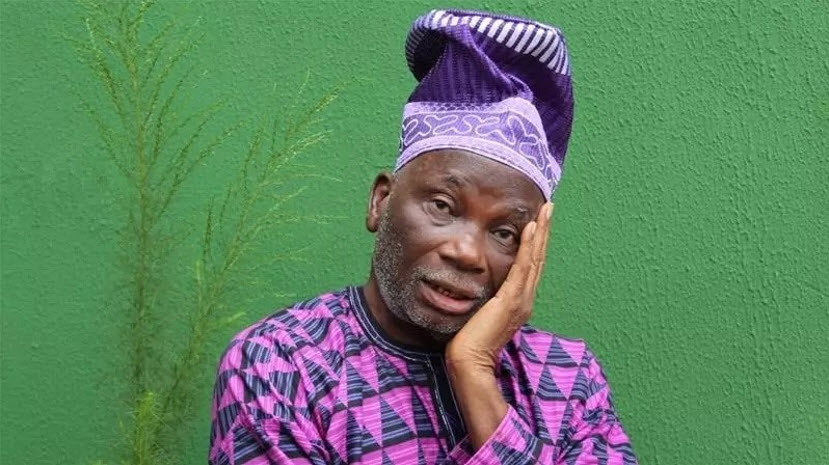